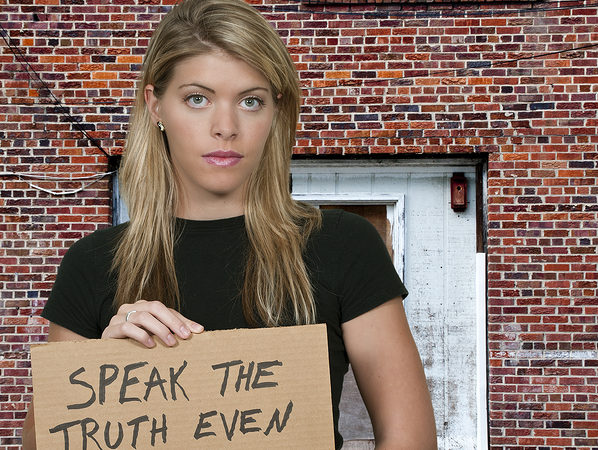 “Instead, speaking the truth in love, we will grow to become in every respect the 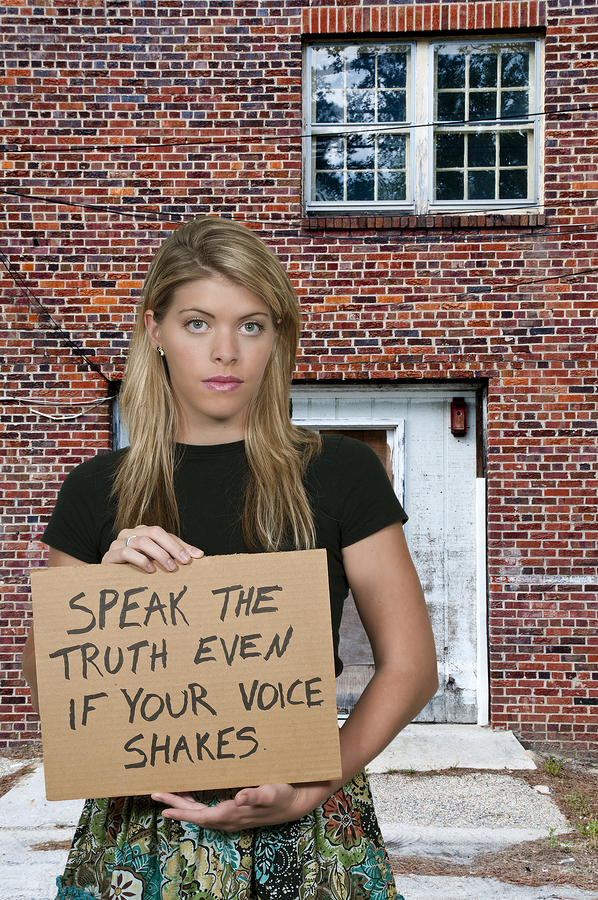 mature body of  Him who is the head, that is, Christ.”

In Bronnie Ware’s book, “Top 5 Regrets of the Dying”, the #3 regret was “I wish I’d had the courage to express my feelings.”  She added that many people suppressed their feelings in order to keep peace with others. Many developed illnesses relating to the bitterness and resentment they carried as a result.

Lots of folks shy away from difficult conversations.  Thankfully, I’m not one of them.  At least not anymore.  The cost of dodging those conversations is far too great.  In the end, everyone ends up miserable.
Here’s a user-friendly “how to” list that might help you have the dreaded conversation:
1.   Begin with the end in mind.
This is one of Stephen Covey’s “7 Habit of Highly Effective People” and it is a critically important one!  Decide what your desired outcome is and then work toward that end.  It’s like traveling.  Get out your map and decide where you want to end up.  Don’t just go headlong into a big fat confrontation without clearly knowing your desired outcome.
2.   What assumptions are you bringing to the table?
Think this through completely.  Are you coming to the table with the truth?  Or are there unanswered questions that are causing you to assume too much?
3.   What part of this conflict do you own?
There’s no such thing as a one-sided conflict.  Own your part of it.  It’s the fair and right thing to do.  More importantly, be vulnerable enough to disclose your role in the issue.
4.   Listen first.  Then talk.
Seek to understand, then to be understood.  Communication is tricky.  We are notorious for listening in order to react – not respond.  If you haven’t actually heard what another is saying, you can’t respond effectively.  Do yourself a favor.  Stop talking.  Start listening.
5.   If at all possible, have the conversation in private.
Out of respect for the other person and the issue at hand, don’t subject either one of you to public humiliation, even if it’s with close family members and friends.  There is absolutely no good that will come from it.
And last, but certainly not least…
6.   Protect the relationship at all cost!
If you enter into a conversation needing to win, you may end up paying a higher price for that victory than you can afford.
God, in His infinite wisdom gave us Matthew 5:16 to inspire us to take the high road…

“In the same way, let your light shine before others, so that they may see your good

works and give glory to your Father who is in heaven.”

Speak the truth in love and let your light shine bright!! 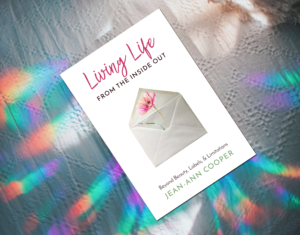